September is Suicide Prevention Awareness Month.  Four years ago, I lost a close friend and colleague to suicide. 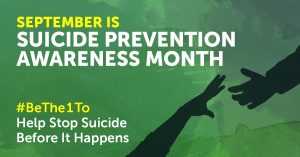 I recently received an early opportunity to view The S Word, a movie I supported on Kickstarter. https://theswordmovie.com/ My friend’s name is listed at the end, on the Wall of Remembrance. The S Word is a powerful movie. It follows suicide attempt survivor Des’rae Stage photographing attempt survivors and sharing their stories on Live Through This.https://www.livethroughthis.org/

Here are some quick statistics:

I gave speeches about suicide prevention after my friend’s death. Two years later, a woman approached me at a Toastmasters event and I mentioned I’d spoken to District 5 Toastmasters about suicide. She began to cry. She said she’d heard my speech and written down the last thing I’d said, which was “What will make you stay?” and posted it in her office. She said I had saved her life.

Do you need to talk? Reach out to me. I’m here. 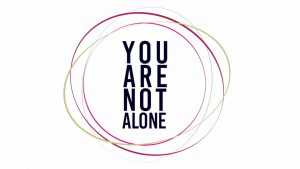