How To Find the Truth in a Fake News World

In the world of Fake News, advertising spun as reality and more, how do you figure out what’s real or true? This blog post will give you a head start on finding the truth.

With all the advertisements, media spin, rumors, sales pitches and more that come our way, it’s becoming increasingly difficult to make correct decisions based on fact.

Have you ever wondered how to find out the truth? One way is to become a critical thinker. Critical thinking means disciplined thinking that is clear, rational, open-minded, and informed by evidence. 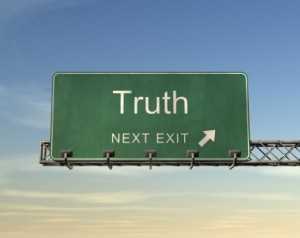 The most important part of that sentence is “informed by evidence,” meaning the decision you are making is based on verifiable, factual evidence.

Here are a few tips on cutting through propaganda and b.s. to make better decisions.

1. Don’t Believe Everything You Hear, See or Read

Imagine you’re talking to someone and they say “Did you hear that (mutual friend) has filed for bankruptcy?”  If you have not, what do you do with that information?

Do you repeat this without verifying?

Hopefully not. It’s best to ask more questions and seek the truth before repeating anything.

How about you see an ad that says ” This wrinkle cream will take years off.” Will you buy it, or will you look for customer reviews? When you look at those reviews, do you ask yourself “Are these real or made up?” Do you try to find non-biased customer satisfaction statements?

Now,let’s focus on this political season. Think of all the things you’re hearing on televised news, reading online and hearing from people. What do you believe? How do you find out the truth?

Unfortunately, almost everything has a “spin.” What you need to find out are the facts.

This takes time and research, but it’s best not to decide on something until you find the real truth. 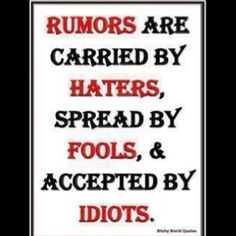 One technique to use when you hear something you’re not sure about is to ask the person why they believe something. Ask it at least five times to get down to the reality of that person’s belief. It might seem irritating, but if they don’t have concrete, verifiable facts for their opinion, and their decision or statement is based simply on hearsay, gossip or their own feelings, it’s time to verify. 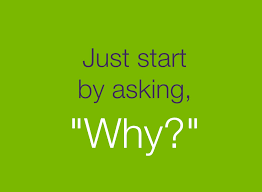 If you’ve heard something to the contrary of what they’re saying, bring it up. Work hard to find the truth.

There’s that old saying, “Actions speak louder than words.”  For example, if a politician claims they are for something, but their voting record indicates otherwise, it’s better to assume they’re shading the truth for their own purposes. How about a CEO who says they believe in diversity, but there are only white men at the top of the organization? Or a person who says they’ve been spending too much money, but shows up with a new car they don’t really need. 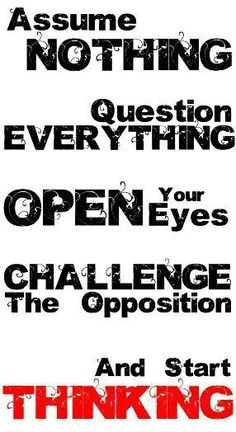 Talk is cheap. Who people really are and what they believe can be found out by an examination of their actions.

Think about a time when someone asked you to try something new. It might have been something as simple as a new flavor of ice cream, but you’ve always preferred chocolate and don’t want to branch out. You have a natural bias.

It’s the same with critical thinking. We have to be aware of our own preconceived notions, attitudes and beliefs that might bias us against other ideas. To find the truth, we have to stay open to all opinions and weigh the facts. 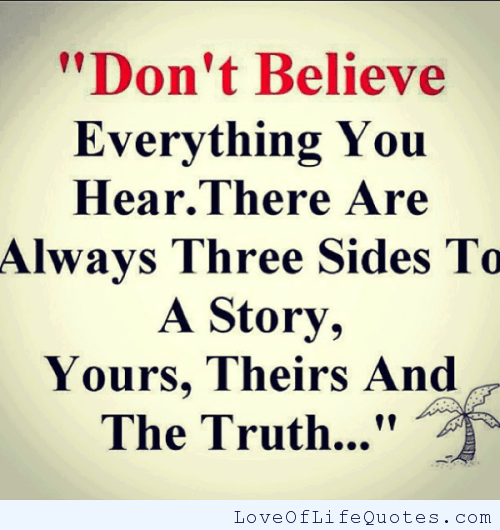 As Jon Stewart said about politics, sometimes the messages of politicians are so managed that when someone actually tells the truth it sounds crazy. In the late 1500’s, early 1600’s, Galileo claimed the earth revolved around the sun, not the other way around. His idea of heliocentrism offended the church. He was prosecuted, forced to recant and spent the remainder of his life under house arrest. Today, we know he was correct.

If you’re hearing something revolutionary, it might actually be true. To find out if something is real takes work. Stay focused, don’t deviate from learning and you might actually persevere in finding out the truth. 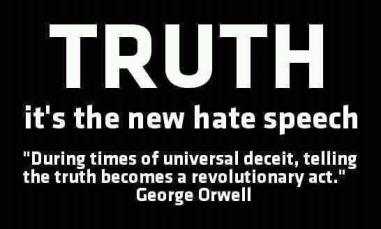